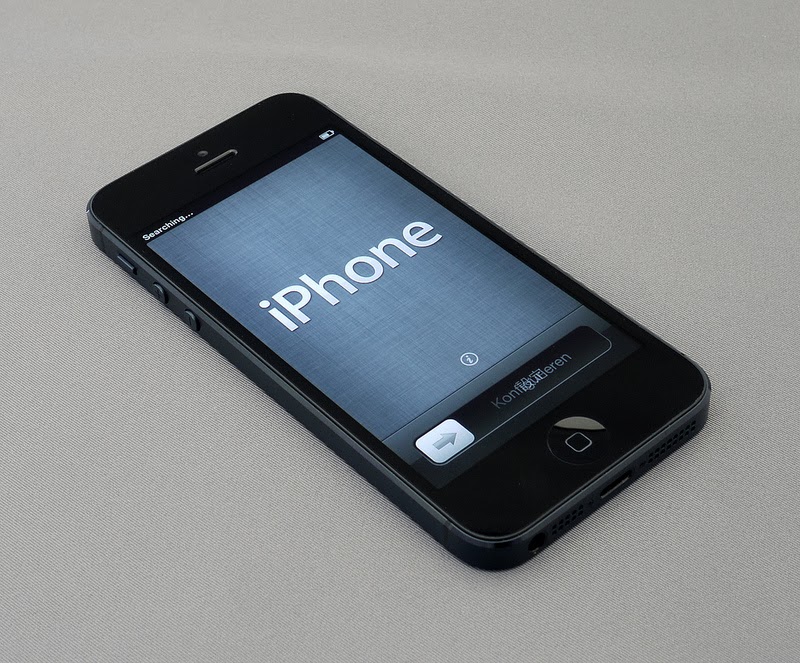 Ok, so the iPhone 5S has been out for about five months now.  It is hard to not notice the Apple rumor sites going full tilt crazy with new rumors and supposed hardware leaks.

Just in the last few days, we’ve seen an alleged future iPhone chassis, overall thinning due to thinner backlights, new larger sapphire displays, new front and back side cameras from Sony, and a new bezel-free design.  Throw in a healthy does of “iWatch” and AppleTV rumors and any Apple fanboy should be blown out of their iSocks.

Don’t get me wrong.  I love my iPhone 5S and iPad Air and I’m planning on getting a new MacBook Air this summer.  But I’m having a hard time getting excited about these rumors.

First of all, the alleged iPhone chassis has already been debunked by eagle-eyed observers.  I’m sure there will be many more faked competent leaks between now and whenever the new phones arrive.  (And I do expect two flavors again this year.)

For me, I’m more interested in what the software is doing to do.  Apple is putting the final wraps on iOS 7.1.  All indicators are pointing to a March-ish release.  iOS 8 is, I’m sure, already under development.  While component leaks are just part of doing business these days, the software, the real heart and soul of our favorite iDevices, is what’s really interesting.

Will Apple finally leverage it’s massive iTunes business to process credit card transactions for things other than it’s own goods?  What new delightful features will our iOS devices be able to do in 12 months?

What about the “iWatch”?  Apple has been bulking up their “wearables” team.  Whatever they have ins store, I’m sure the device or devices will be able to tell time.  I envision an Apple device to be something that might look like a Nike+ FuelBand with with all kinds of interesting sensors inside.  Oh, and a clock.

Whatever Apple is cooking up in their labs I’m sure it will be interesting, easy to use, and no doubt will delight us.  But as for the iPhone 6?  Meh.  I can wait until June, or September, or whenever Apple gets around to releasing it.