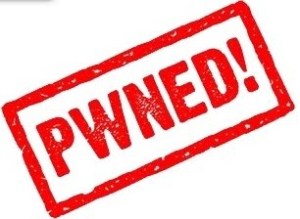 Are iPhone jailbreakers holding up the next ROM update for the iPhone 4? They might be if an article posted by RedmondPie.com is true.

“[A] recent tweet by a twitter user @MaxdMerc, a guy working at the Apple Store, Lakeside (UK) has reportedly confirmed that the next firmware update might be delayed slightly due to Apple working on a fix to patch the hole, recently used to jailbreak iOS 4.”

I have to believe that this is something that Apple would do to, as some would say, “protect” the iPhone and iPhone customers.