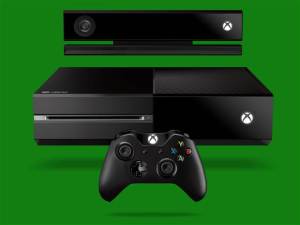 Microsoft just learned the hard way that they shouldn’t bite the hand that feeds them.  The mega popular Xbox is due for an upgrade later this year and with it, Microsoft saw the new upgrade cycle as a way to lock down the new gaming console; a move that turned out to be very unpopular with the people they want to sell the new system too.

The Xbox One, the follow on produce to the current generation console known as the Xbox 360, was to have a “call home” feature that would check in with Microsoft’s servers daily.  While a version of this feature has been in recent versions of their Windows desktop and server operating systems, this was the first time the “feature” was to be included in the Xbox operating system.  Similarly, Microsoft was hoping to tamp down game piracy, and customers ability to lend, share, trade, and re-sell their games, by seriously limiting or removing the ability to use a previously registered game, depending on who’s version of the truth you subscribe to.

But that’s to the gumption of gamers around the world, Microsoft has decided to reverse the controversial components of the Xbox One system software.

“The Redmond, Wash., software company said it would no longer require its Xbox to connect to the Internet each day, nor would it restrict how its video game discs are traded, resold or rented.

“We have listened and we have heard loud and clear from your feedback that you want the best of both worlds,” Don Mattrick, head of Microsoft’s entertainment division that houses the Xbox, said in a statement.”